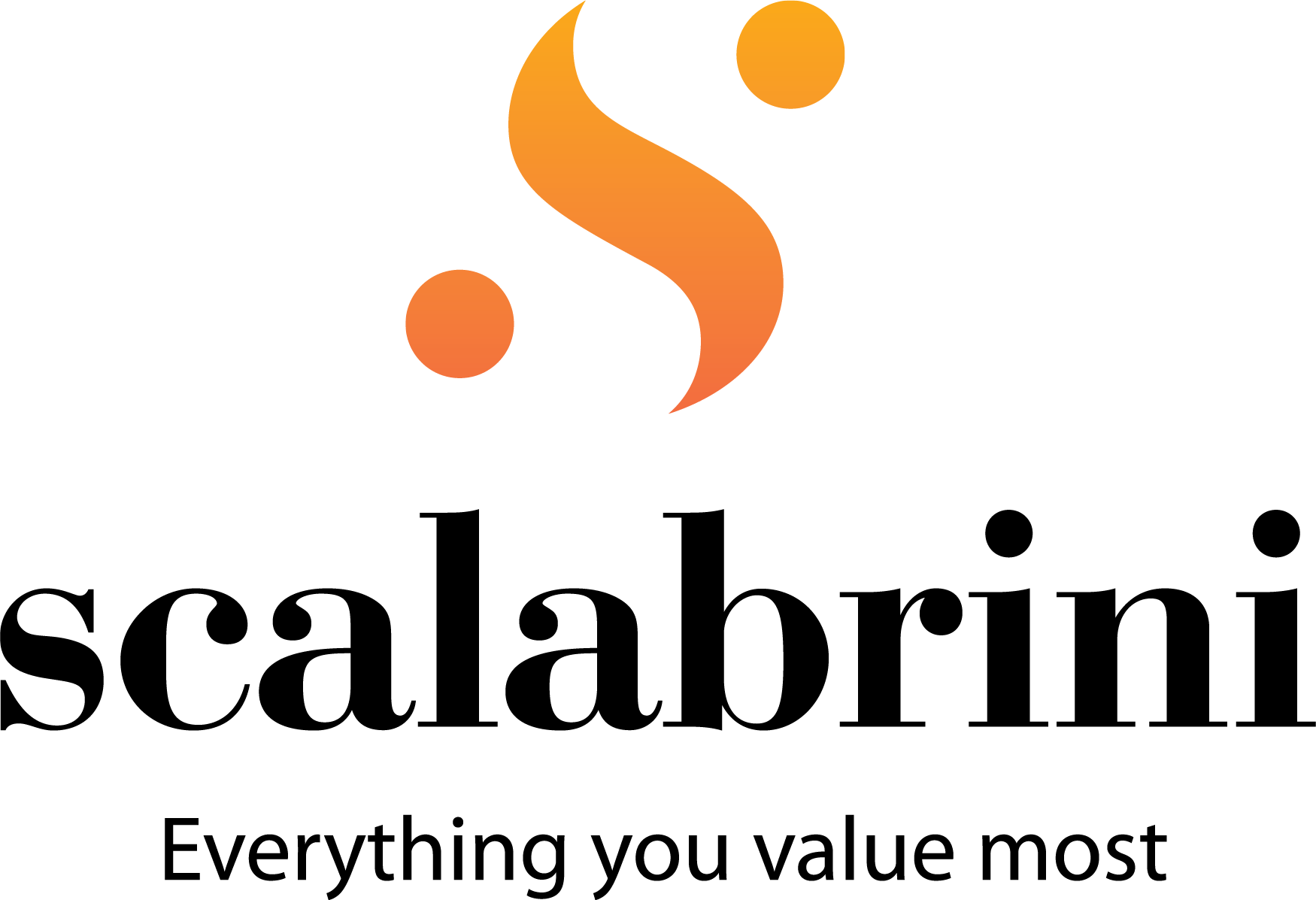 How Music Boosts Brain Activity for People Living with Dementia 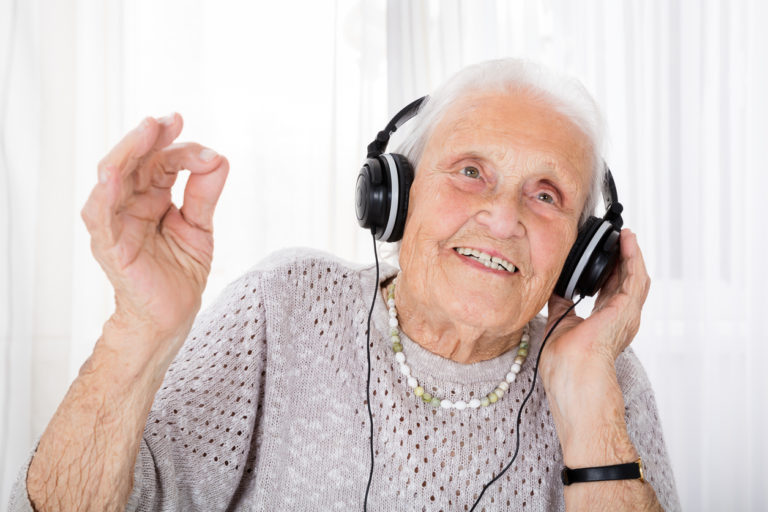 According to experts from Johns Hopkins, few things simulate the brain like playing and listening to music. One otolaryngologist describes it as a ‘total brain workout,’ and experts around the world continue to try to understand how our brains perceive music.

Listening to, and playing music is great for everyone, but it’s particularly helpful for people who have brain injuries and dementia. In fact, studies have shown that those living with dementia who listen to music are able to better recall memories, along with the emotions that are attached to those memories.

To understand how this happens, you first need to know how your brain processes music.

How music impacts the brain

Music therapy activities work so well because they stimulate brain activity. One of the most interesting factors for people living with dementia is that music is represented throughout our brains- not just within one part. That’s because we don’t just process music as sound- it also represents vision, language, movement, and emotion.

Music is processed in these brain areas:

Corpus Callosum – This connects the right and left hemispheres of our brains.

Sensory Cortex – This is where we get tactile feedback from dancing and playing an instrument.

Motor Cortex – This is impacted by movement like dancing, tapping a foot, and playing instruments.

Auditory Cortex – This is where we perceive and analyse tones.

Hippocampus – This is where music is connected to our memories.

Prefrontal Cortex – This is the part of the brain involved with expectations.

Visual Cortex – When we read music, watch a performance, or watch ourselves moving, the visual cortex is involved.

Nucleus Accumbens – This is where humans process their emotional reactions to music.

Cerebellum – This part of the brain is also impacted by movement, along with the emotional reactions that we have to different music.

In a study published in the Journal of Alzheimer’s Disease, participants were given a 10-week music coaching program, which involved either listening or singing to familiar songs.

Singing was beneficial for executive function, working memory, and orientation- particularly for people who had mild dementia or were younger than 80.

Simply listening to music only had cognitive benefits for those with advanced dementia, however, both listening and singing helped reduce symptoms of depression for people at all stages.

Music therapy for elderly people is hugely beneficial since it helps to ease anxiety, agitation, and distressing behaviour. One study found that when music is personalized to the listener, it can reduce the use of anti-anxiety and antipsychotic medication.

The study was for six months, and more than 13,000 long-term nursing home residents were studied. Their results were compared to almost 13,000 residents from other homes who didn’t participate. Many of the residents who participated in the program were able to discontinue their antipsychotic medication, and behavioural problems also decreased.

Music therapy in dementia care can make a massive difference in people’s lives. Not only does it help them connect to memories, but it also helps with depression and boosts brain activity in a number of ways. Music therapy activities are not only enjoyable, but they’re also a workout for the brain. Dopamine is increased, which is one of the feel-good chemicals of the brain. When playing with other people or watching live music, oxytocin is also naturally released, helping patients to bond with others.

Memory loss is often one of the worst symptoms for those living with dementia and Alszeimer’s. But music actually helps improve memory. Music for people living with dementia is hugely beneficial for both the individual and their loved ones, and the power of music shouldn’t be underestimated.

At Scalabrini, we believe in offering music therapy for seniors. Get in touch today to learn more about our programs.